Wednesday Mach 4 Molly was coughing bad and fussy.  We took her in to the dr.  We had previously been to the dr. on Monday where Gracie was diagnosed with a double ear infection.  Molly was looked at and diagnosed with Crupe.  We were given suggestions on how to help her feel better.   Thursday it tended to get worse and she started to cry with no sound.  She started to eat less and less.  Thursday night she wouldn't eat at all.  We took her in again on Friday.  She hadn't eaten all day and the night before.  Dr. tried to get molly to drink some pedialite but she wouldn't.  Dr. suggested that we take her to the hospital  There was nothing else that Josh and I could do to help her.  Luckily we were able to to go to Riverton Hospital instead of All the way to the Salt Lake City Primary Children's.  Or so we thought.  At Riverton they put an IV in her head and gave her fluids. Next we had a nasal canula for oxygen.  Dr. also said that she was RSV Positive.  I had been trying to get over a cold since Wednesday so Josh agreed to say with her at the hospital that night so that I could go home and try to sleep.  My mom came and got gracie from my sisters house.  At about one in the morning I get a call from Josh.  He told me that they were going to transfer her to The Salt Lake City Primary Children's because Riverton couldn't handle the oxygen Molly needed.  Saturday morning I went to the Primary Children's at Salt Lake.  She was in the PICU.  The same area that Ally died 5 years before.  It was very nerve racking for me to go down the same hallway.  There has been much remodeling done at Primary's but the PICU was exactly the same. Luckily we where on the oposit side of the PICU.  But you can still see the room Ally died in from our room.  Molly had been put on a B PAP.  A machine with more oxygen flow than a C PAP.  Later Saturday she was switched to the C PAP and remained on that throughout the day.  Josh stayed at the hospital with her and I slept over at my parents.  Sunday molly seemed to be more agitated.  Her heart rate would go down and back up for some reason. Dr. were trying to figure out why, but didn't seem very concerned,  Josh and I had discovered the Ronald McDonnell house that was a floor above us.  They have about 5 rooms with double beds for parents to sleep over night.  During the day from 2-5 they let you use those rooms to nap in.  Sunday after lunch we went there and napped.  Thinking that Molly was doing fine we turned off our phones.  After our nap we realized that the hospital had called both of us.  We rushed back to the PICU.  I noticed I had a message on my phone and listened to it on our way to the PICU.  Molly had to be intubated because she was working to hard to breath.  We came to her room and I could hardly look at her.  She looked exactly like Ally did.  I was way freaked out.  I was so sure that this wouldn't be a very long stay but I was very wrong.  Today she seems to be doing better and hopefully will get the tube out of her throat tomorrow.  I didn't want to ever come back to the PICU but I guess we had too.  No news yet on how long we will be here.  It all depend on how Molly does. 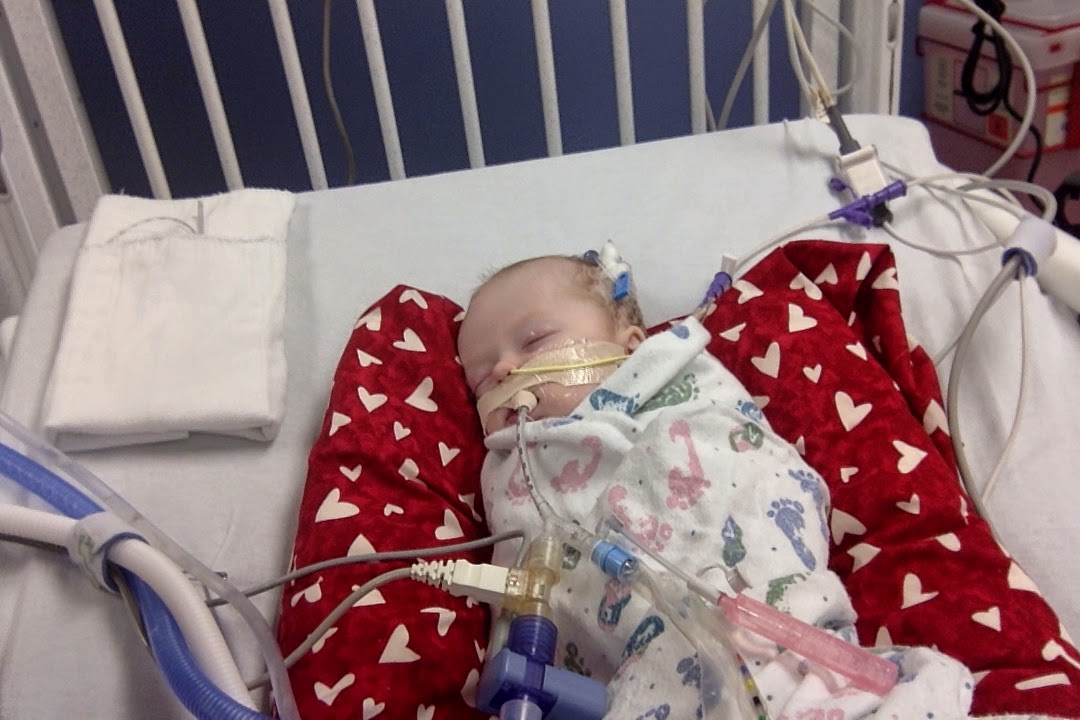 Posted by Melanie Hensley at 2:28 PM

I'm thinking about you and sending positive thoughts your way. I'm sorry thay Molly (and you) have to go through this illness. I hope she's home soon
Carol

try out! Great article. I read this article properly. This is one of the best posts. Thanks sharing this article
tshirthell,Redbubble coupon code,spreadshirt review,threadless uk,Teepublic,Teefury review,80stees 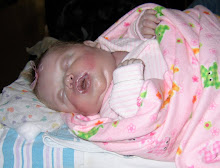 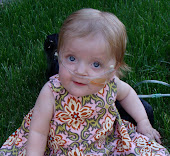 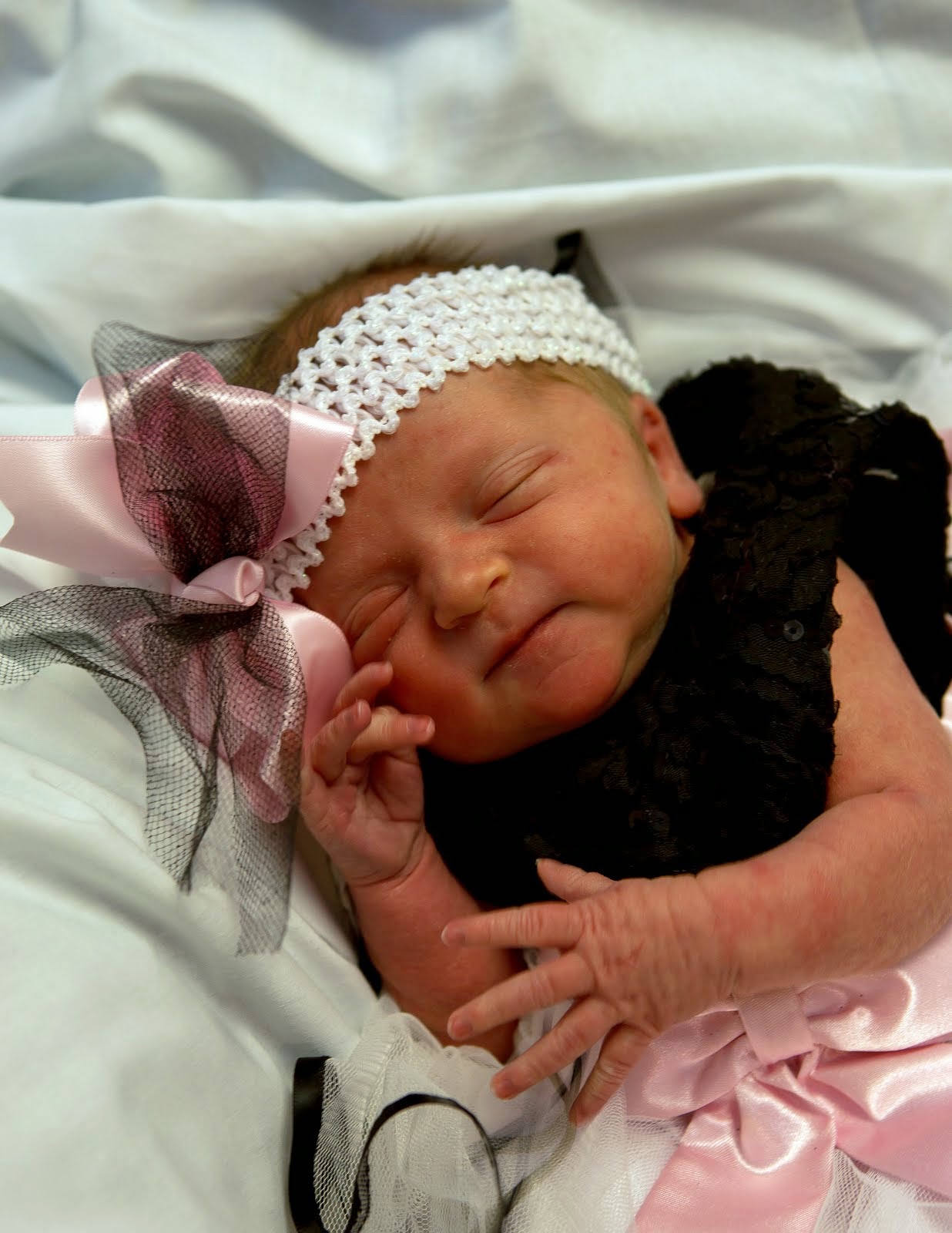